Betwixt and Between: Lea Demarest Taylor and the Chicago Commons Settlement House 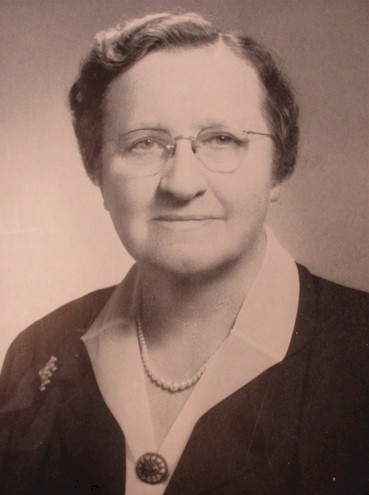 Learn about Lea Demarest Taylor (1883 – 1975) as leader of the Chicago Commons Settlement House from 1922 to 1954 and her family’s connections to Highland Park. This research contributes to our understanding of the evolution from the progressive social reformer movement to the second generation of nonprofit social service agencies. Lea’s management and leadership exemplifies the transitional generation, betwixt and between the social reformers and the creation of the professional nonprofit social service agency.

Dr. Alicia Schatteman is an associate professor of nonprofit management and the Director of the Center for Nonprofit and NGO Studies at Northern Illinois University. After Hull House closed in 2012, she realized only a handful of settlement houses still exist in Chicago including the Chicago Commons Settlement House. Further she became interested in Lea Demarest Taylor, the daughter of the founder Rev. Graham Taylor and the only woman to ever run the organization in its 128 years which she did from 1922-1954. Not an historian, the research has taken Alicia into archives in the Chicago History Museum, Newberry Library, Highland Park Archives and Local History Collections, University of Chicago, University and the University of Illinois-Chicago with more to explore. She has served as a Newberry Library Scholar-in-Residence since 2018 and tries to get into the archives whenever she can.

If you are not already on our email list, need a zoom link or have any questions,
please e-mail: archives@highlandparkhistory.org